From then to now, the evolution of tradition 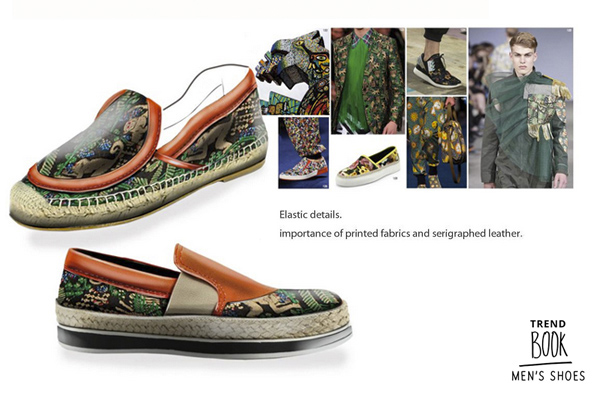 Trends are changing: We’re recycling the culture and expanding its limits creating conscious multicultural inspirations . Ecology and humanity come together seeking sustainable manufacturing processes, fruit from a greater social awareness towards the humanity challenges.
Now we can find that there’s a mix of global and cultural influences along with digital , craft and ethnic forms.

Seeking beauty in the authentic, we re-value craftsmen work, because it imprints the sense of uniqueness on the object, blurring away the over repeated perfection of technology. Understanding designs that reflect consciousness for the environment and brings us closer to our day a day life. 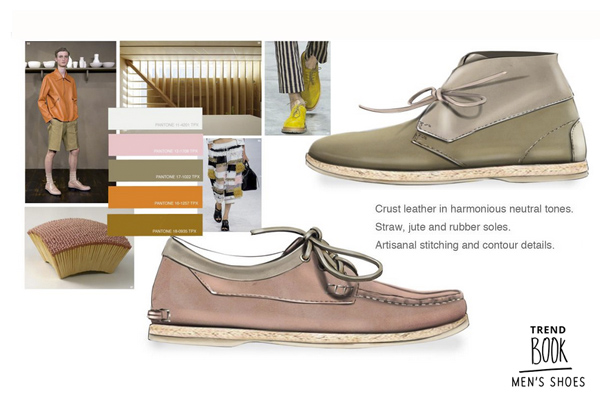 A glance of history

The footwear production in Mallorca is known and appreciated worldwide , competing with the most innovative industry times.
But the seeds of this success stems from a more local and artisanal production of centuries of tradition. We know that in the Muslim period of the island, the leather exported from Mallorca was one of the most valued in Al- Andalus and in the thirteenth century , in Christian times , the first organization of the trade craft shoe was created.

The “esparto” much cheaper, which is the matherial used for espardrilles, was aimed at the lower classes . It consisted of a sole made ​​of a natural fiber twisted and a top, for the feet, made ​​with fabric, and thus, an espardrille was achieved .
Today, very few craftsmen are still active manufacturing by hand this type of shoe because of the elaborated process it demands , and it’s difficult to compete with industrialization or exportation. 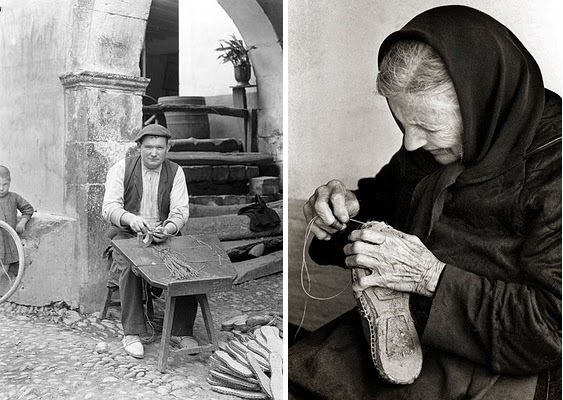 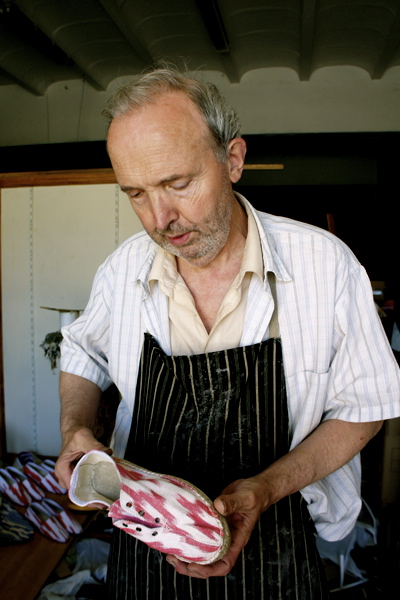 A CRAFTSMAN, a rare thing to find

Toni Reynès is one of the few craftsmen in Mallorca who managed to keep on producing soles by hand. In his workshop, they are 3 people and they can carry up to 30 pairs a day. However, the full handmade espardrilles are carried only by request. Usually he works with ready-made soles and then puts them together with the espardrille because people don´t want to pay the price of 100% handmade ones.Toni tells us how the job is getting lost  despite he still teaches in his village to people who are interested in learning the traditional way.

He fondly remembers when in Paris the espardrilles first appeared in fashion shows combined with “haute couture” costumes, all a revolution.
The evolution the espadrilles in the 21st century has transformed the 8 models of basic colors in a wide range of possibilities, with fabrics and prints of all kinds, as the traditional Majorcan “llengua” fabric, which is now in high demand. 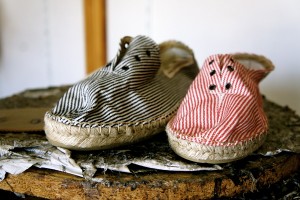 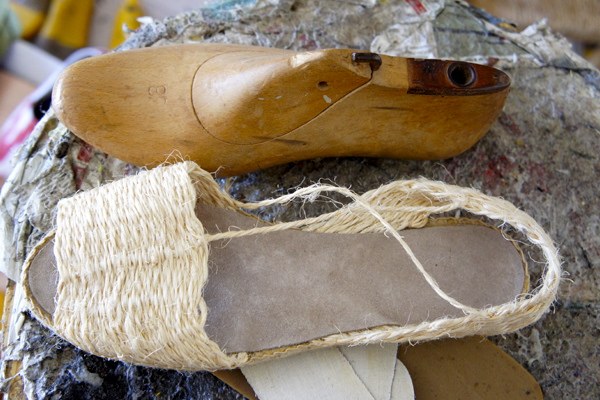 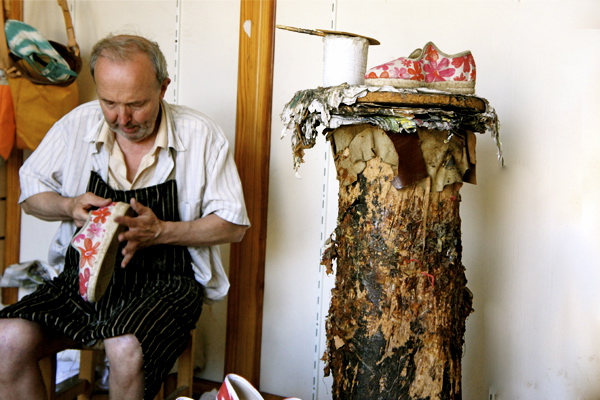 Act. The new language of espardrilles

Act is a brand that was established in 2013. Moving between Mallorca and Berlin, this brand has managed to reverse the espadrille in a contemporary and full of good taste product, but keeping it true to its principles . This is the transformation of a traditional product into a contemporary complement. 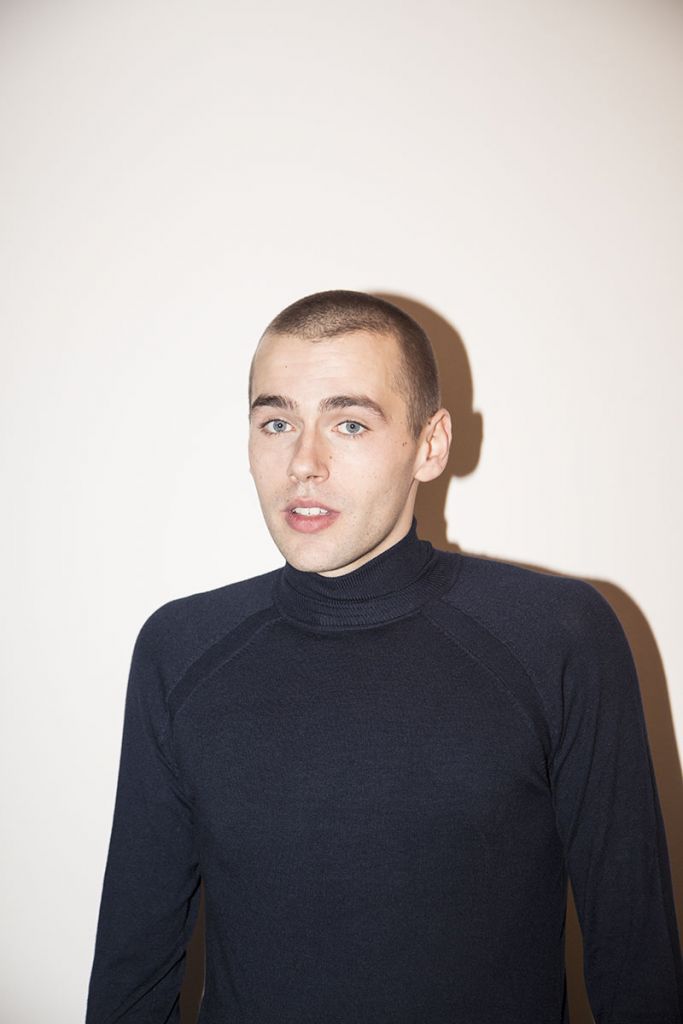 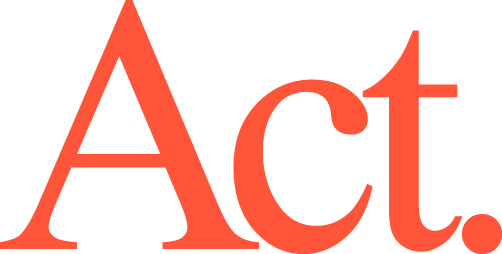 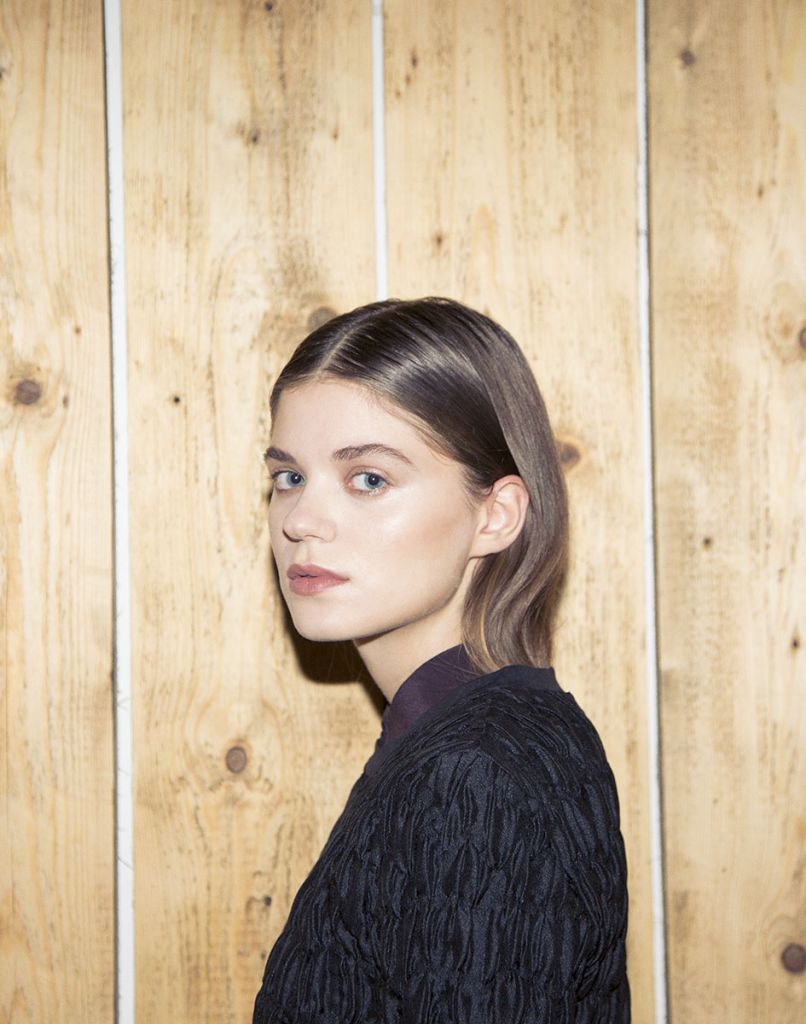 Inspired in its Mediterranean origins, Act stands for a great attention to detail and strives to make products that is spontaneous and simple. Act only employs high quality materials and works with artisanal processes: its espadrilles are hand-made in Spain using 100% natural leather and suede. 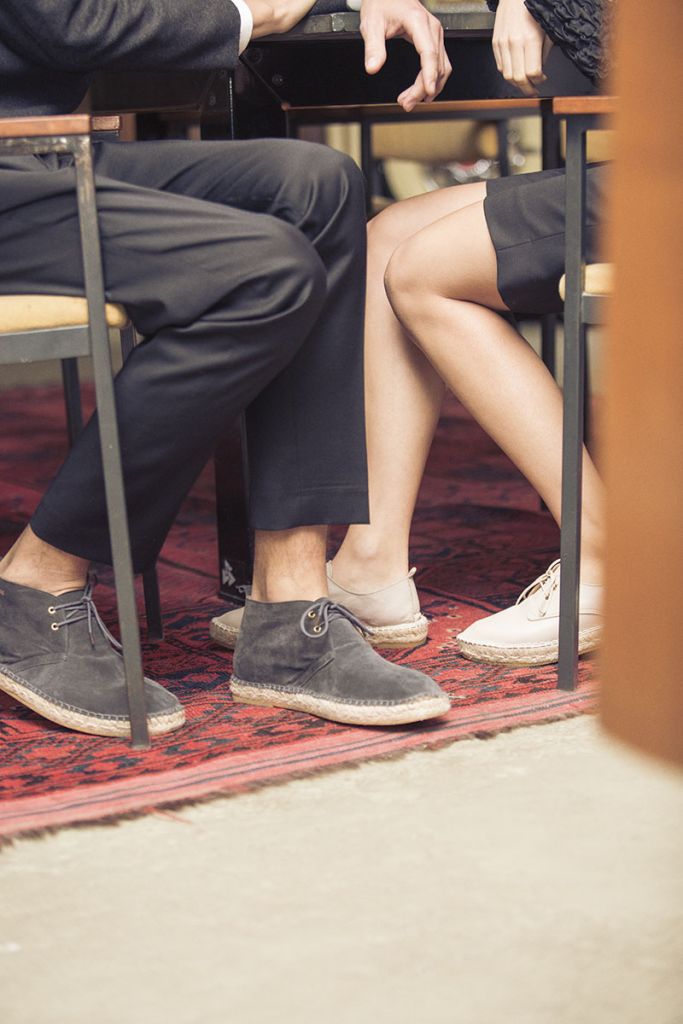 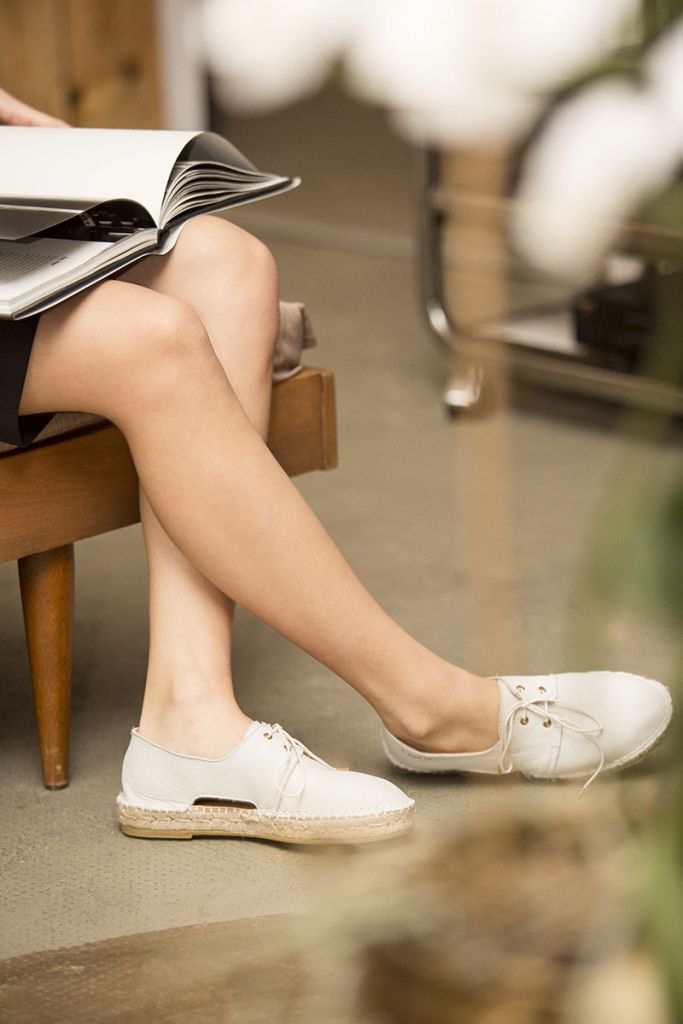 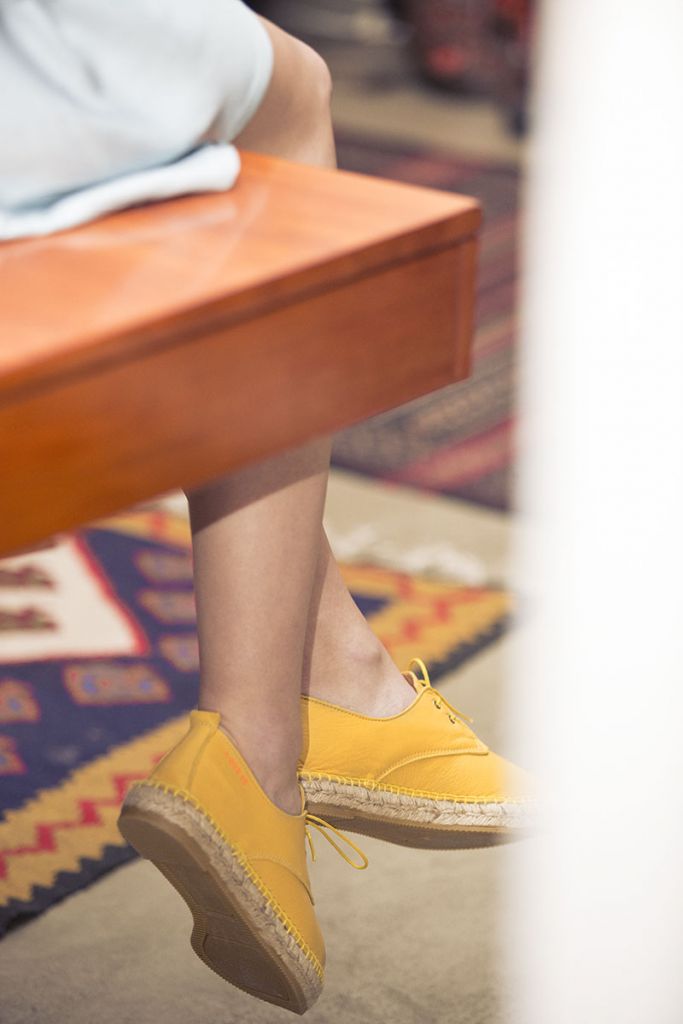 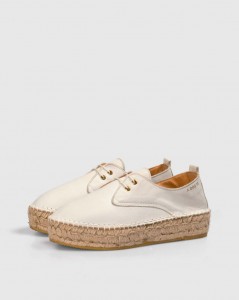 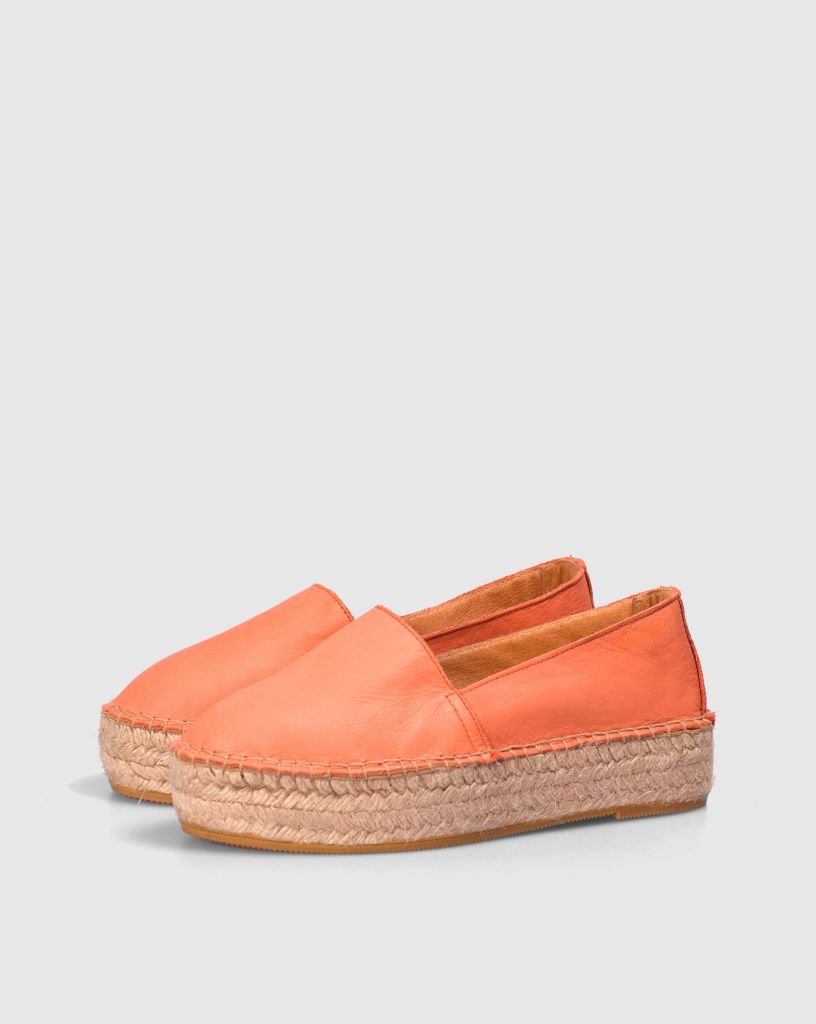 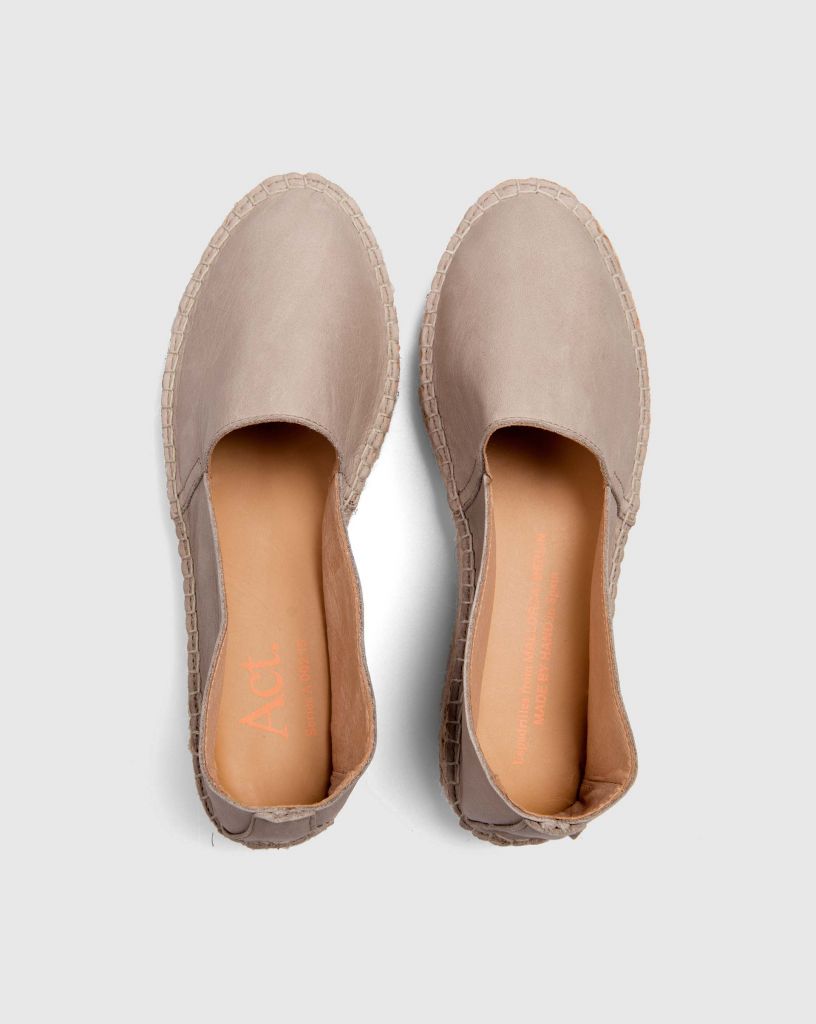 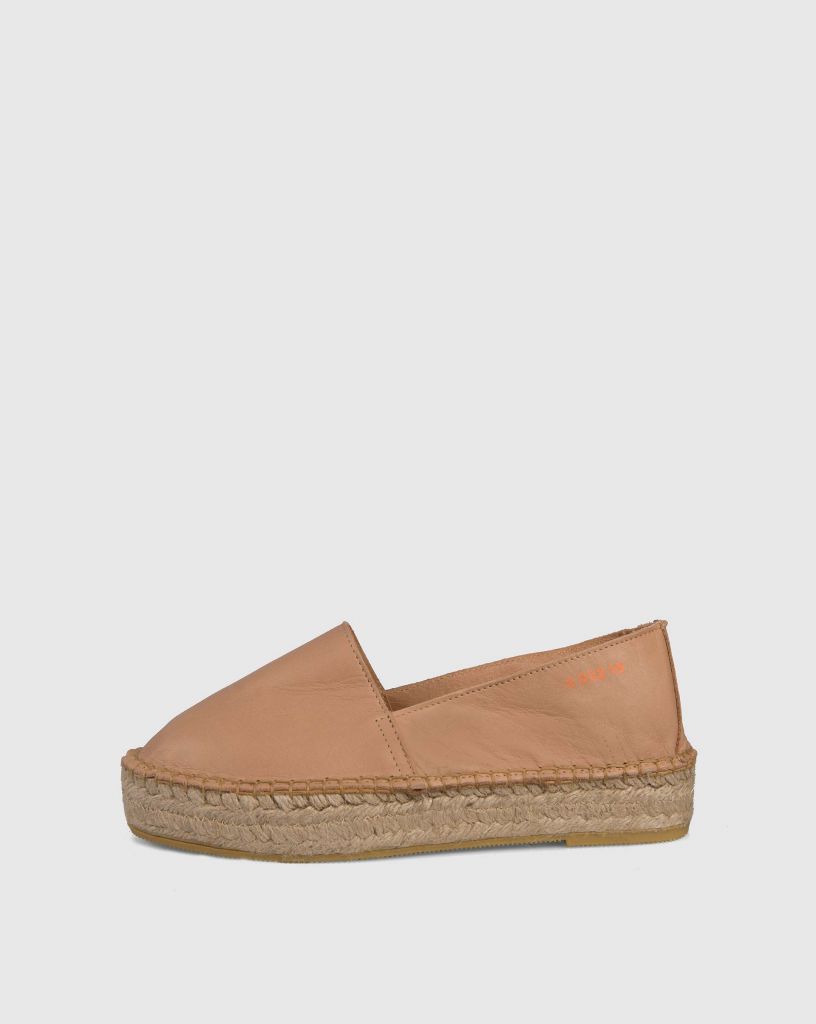 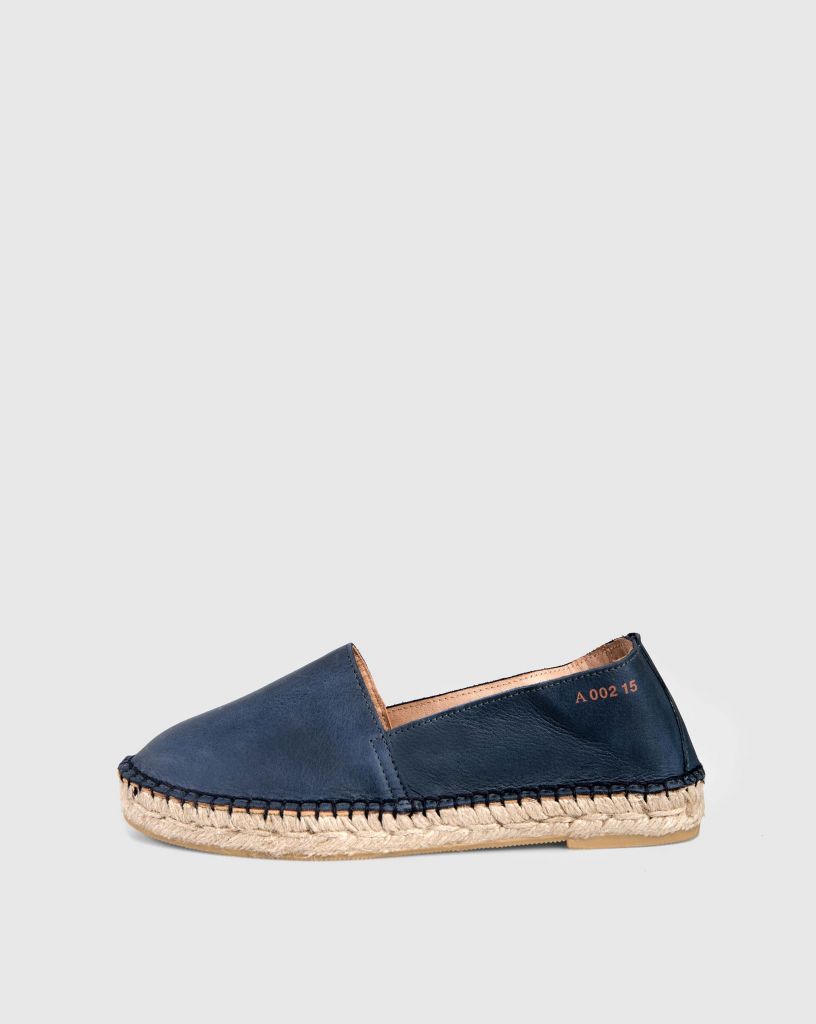 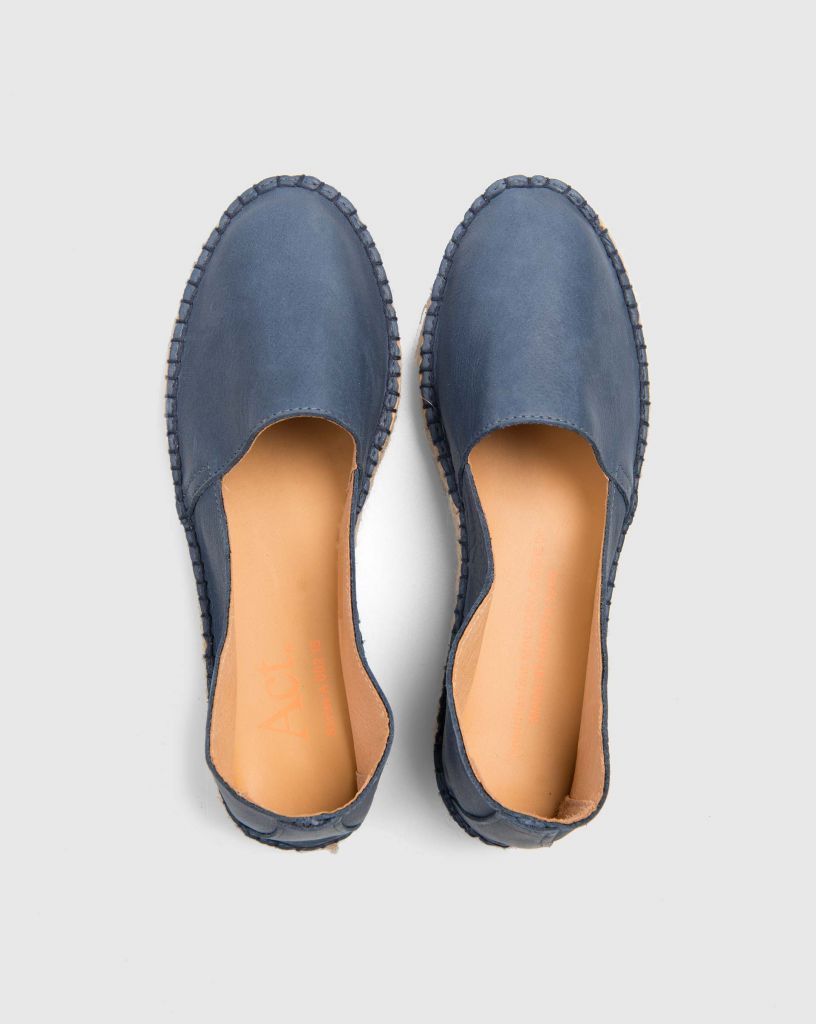 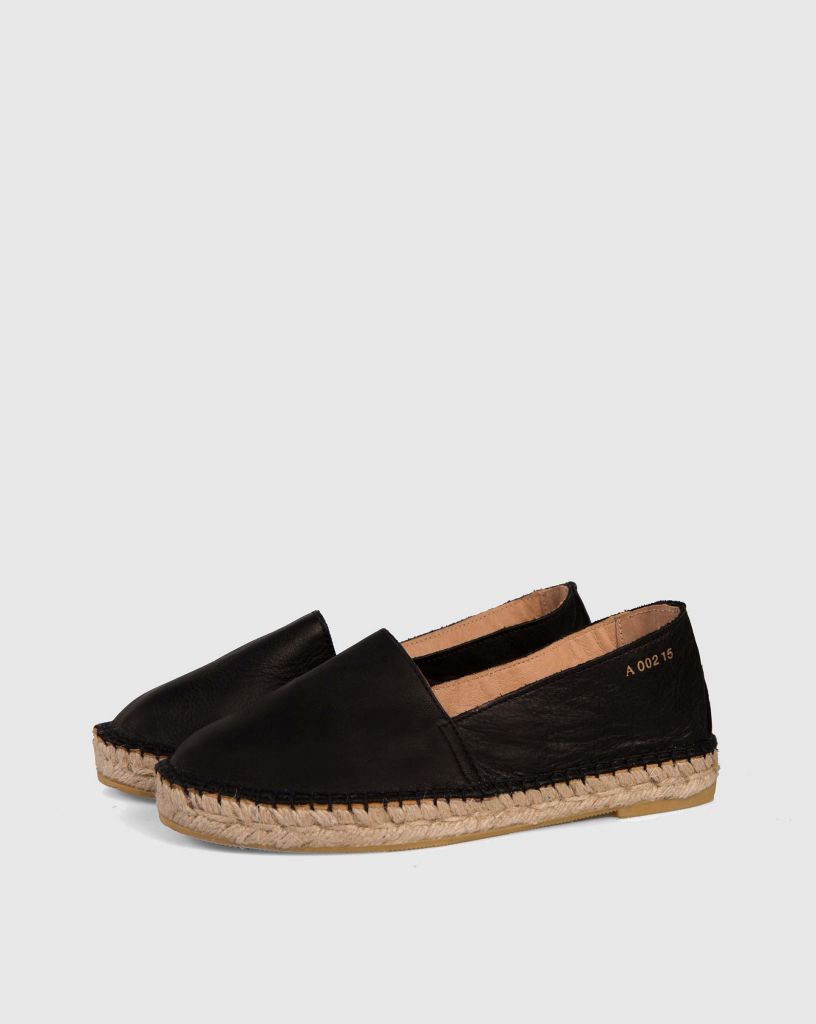 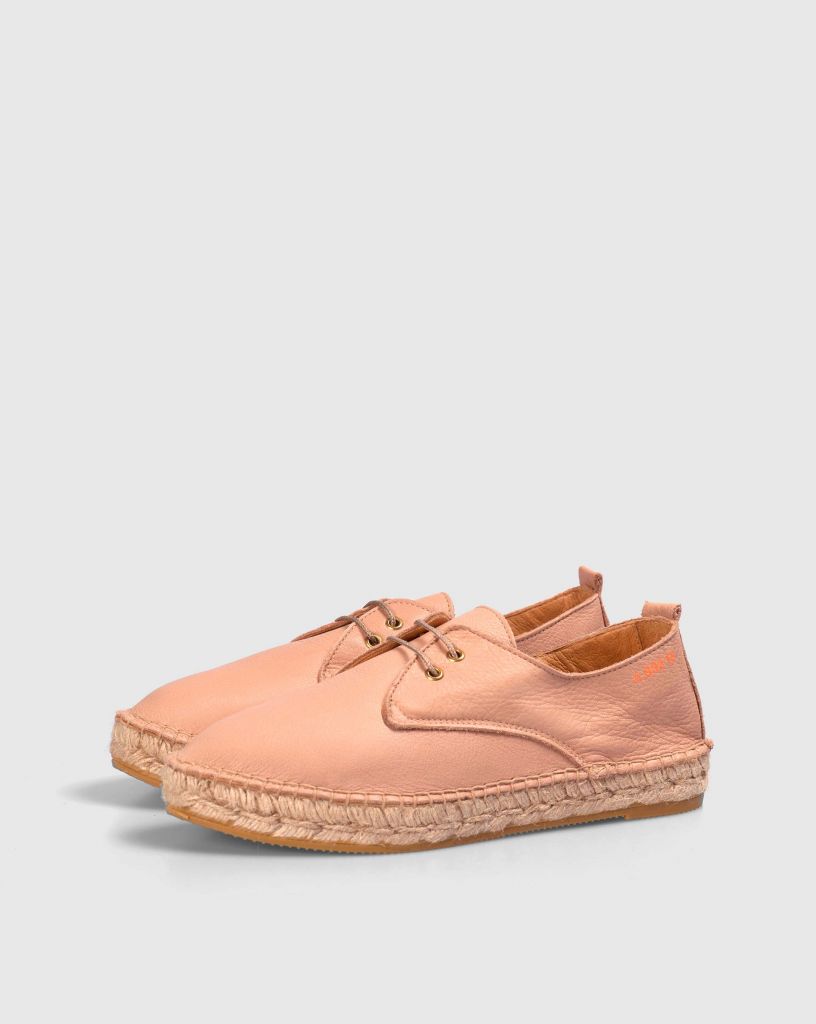 Choreographies of movement by Benjamin Ducroz
Scroll to top